WHITE SQUARE ON THE EVE OF THE DEADLINE

White Square, well known in the field of communications in Europe and the CIS, is one of the few festivals that quickly managed to adapt to new reality. On the eve of the deadline of the call for entries we talked to producer of the festival, Chairman of Board of Association of Communications and Marketing Agencies of Belarus Alena Ustinovich. 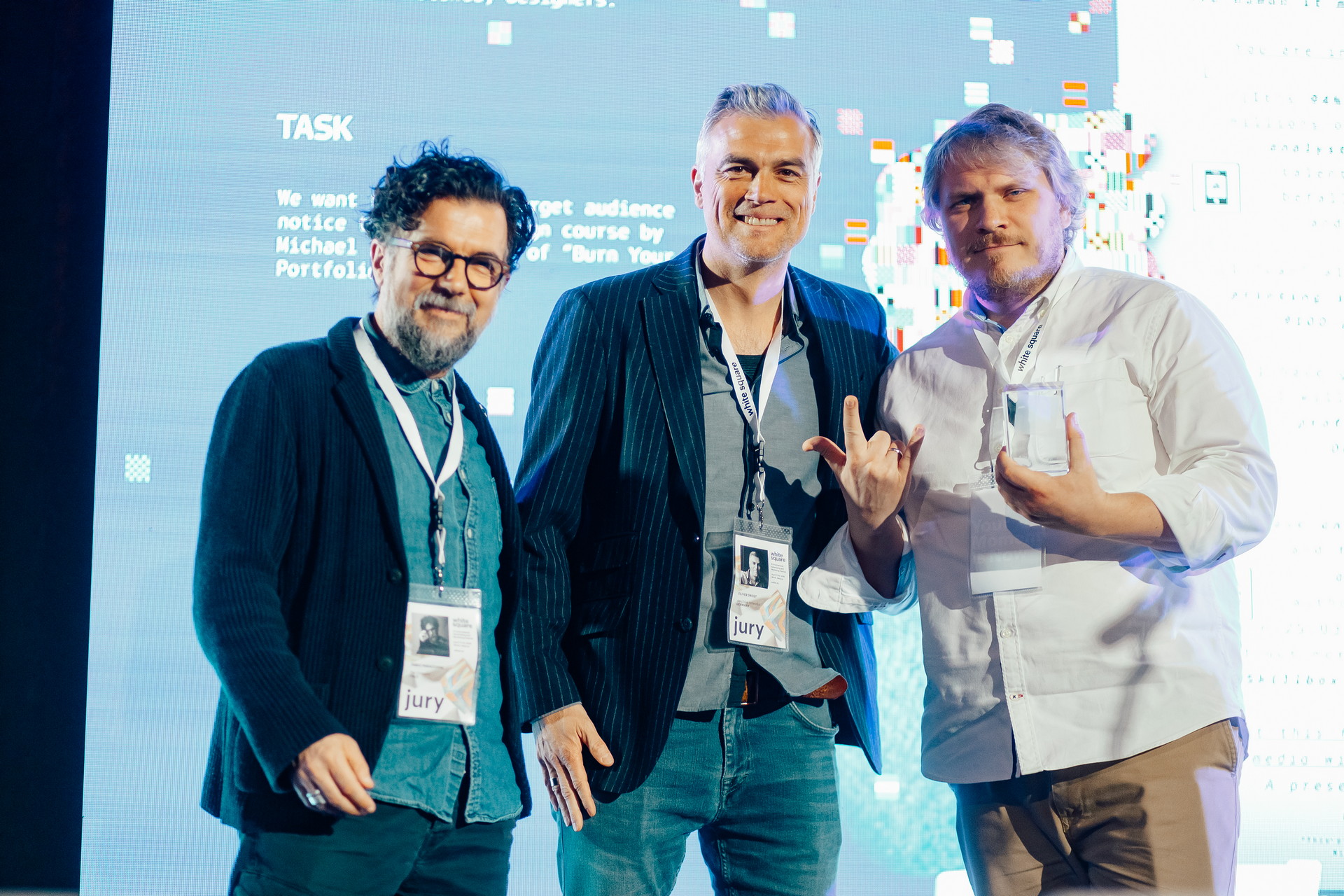 As far as we know, on May 31 White Square will close the call for entries. How did the pandemic situation affect the festival, and how many works do you expect in the contests this year?

Aware of responsibility to the participants of the festival and taking into account the ongoing lockdown of the borders of many countries, we made a decision to update the format of the festival, its business program, jury sessions and award show. From the point of view of organizing the competition, we can say that we were lucky – for many years, the entries to White Square are accepted online on the festival’s website. Annually, from the end of December to the beginning of January, international network agencies and local companies from different parts of the world begin to upload their creative cases, and the start of this year’s creative season was no exception. By the beginning of March, we already had several hundred entries from different countries. Nevertheless, the progressing pandemic, and with it the cancellation of various events in different spheres around the world, led to some numbness, among advertisers inclusive, since no one understood how to act in these new circumstances. We had no doubt that we must do our best for the festival to take place even in such a difficult time. Because after all, festivals give inspiration, offer development vectors to everyone who works in the industry, raise competition and do not allow to stand still. This is always a chance to receive recognition or a portion of disappointment, as in sports competitions, but the drive that festival awards bring to advertisers is what makes them successful. Therefore, we continued to call for entries and are very pleased that this year the geography of the festival participants has even expanded. At this stage, entries from more than 20 countries have been submitted to the festival. I would not tell the exact number of works so far, since the main load takes place directly on the eve of the deadline, but we hope that this will be a number close to last year level. I like the level of submitted works. They are all different, and indeed we can say that the language of advertising is international – a good idea is able to work effectively in different markets. By the way, those works that have already been moderated, can be viewed on the festival website on the "Entries" page. 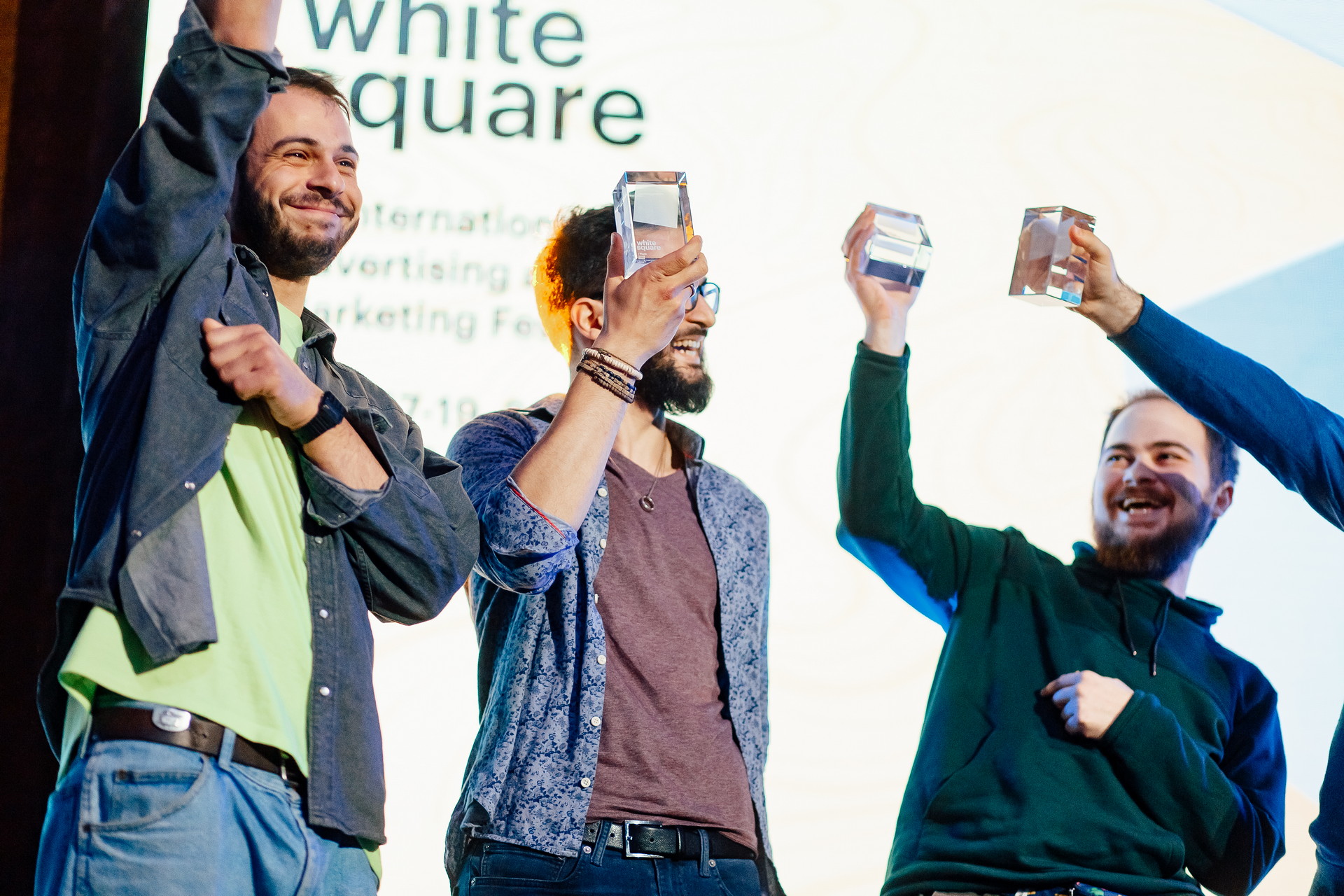 How relevant is the topic of Covid-19 in festival projects?

From the very moment when the situation with the virus was called a pandemic, we expressed our initiative to support the world community in opposing the coronacrisis and announced free of charge acceptance of Covid-19 related works to participate in White Square 2020. The entries will be evaluated by Change for Good jury. Aware of the importance of such projects for the whole world, we established special prizes, but decided not to calculate them in industrial ratings. This rule will not apply to commercial works that have effectively used this topic in their communications.

Previous years the judging at White Square has always been held offline. How will you organize the jury sessions this year?

For the first time this year, the jury will evaluate the entries online. Every year we strive to make judging process as transparent as possible, and, of course, when going online, we direct special efforts to this. We will also expand the confidentiality agreement so that participants can be sure that commercial information will be protected. The judging process will take place in several stages: from June 15 to 22 preselection of the works will take place, and on June 24-26 in the format of online conferences with live discussion of works jury sessions will be held. There are six international jury teams at White Square: Creative jury, Branding jury, Marketing jury, Digital jury, Media jury, Change for Good jury – they are experts with international recognition in advertising, who have repeatedly served on the jury of the world's largest festivals and have been awarded with hundreds of prestigious international awards for creativity and effectiveness of their works. In addition, this year international line-up of Mass Media jury will resume its work, the jury will include representatives of the leading creative and advertising media. Grand Prix of the festival will be awarded by Grand Jury, which will consist of two representatives from each profile jury category: chairmen and co-chairmen.

What changes are expected in business and educational program? As far as we know, despite the fact that Belarus had no quarantine, all public events in the country are prohibited.

Yes, this is actually true, so White Square business and educational program this year will also be held online, on July 7-8. We will preserve the traditionally various program of the festival, with more than seven dozen activities: master classes, lectures and discussion panels on important topics for the industry from communication experts from all over Europe and the CIS. Among the headliners are Edson Athayde, CEO & CCO at FCB Lisboa, Portugal; Tijmen Mulder, Co-founder at Robot Kittens, The Netherlands; Anna Lukanina, Managing Partner at Depot, Russia; Francesc Moreto, Designer at Interbrand Madrid, Spain; Julia Dovlatova, Executive Creative Director at Geometry Prague, Czech Republic; Folker Wrage, CEO at Leavingstone, Georgia / Switzerland; Andrey Dligach, Head of Advanter Group, Ukraine; Dorottya Toth, Senior Copywriter at DDB Budapest, Hungary, representatives of China Advertising Association and many more.

The experience of online broadcasting is new for White Square, and it is very important for us not only to organize the work of several virtual conference halls in a high-quality way, but also to give this event the festival atmosphere of White Square, for which our participants love and appreciate us, and we are sincerely grateful to them for this. And this year, in order to support the industry, for the first time for all the agencies who submitted entries, mass media and all festival partners, we will organize promotional codes for online view of the program and award ceremony.

In what format do you plan to hold the Awards Ceremony of the festival?

Traditionally, White Square awards show is the culmination moment, and, being located in different countries of the world, participants try to attend it. This year, due to the restriction on international travels, it is, unfortunately, not possible. Based on the current situation, we are preparing a new format that will combine offline and online elements. If the epidemiological situation in Belarus allows and the legislative restrictions on holding public events are lifted, on July 9 we will organize awards ceremony in the format of offline open-air party. The event’s online translation will be broadcasted in more than 30 countries and will bring together participants from different parts of the world – Europe, Asia, South America. At White Square there is always a high level of works, which means high competition for awards. I really hope that prize-winning entries of the festival will give the industry necessary inspiration, help to set trends and choose vectors for the future. 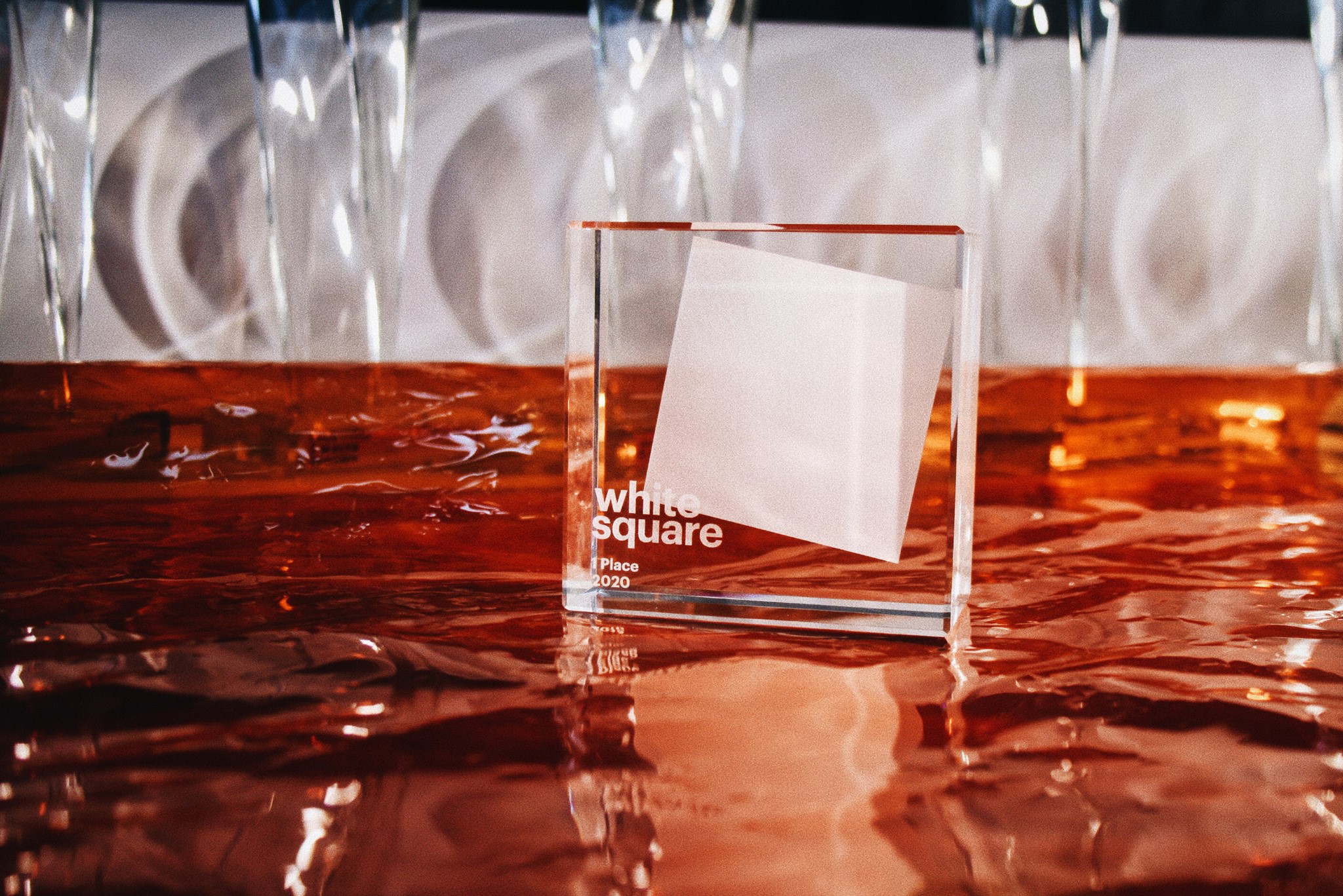 Not so long ago, White Square launched promotional video calling to “Unmask your creativity!” What caused the creation of such a video and what message did you try to deliver?

Business has been encountered with crisis phenomena not once or twice, but perhaps for the first time it happened with such a feeling of fear and the question of “to be or not to be”. When not only on Belarusian or Russian markets, but also on European and American, advertisers freeze campaigns and events on a global scale, instead of realizing that it is exactly creativity that can most effectively solve a number of problems in business and socio-cultural spheres. Creating the video, we wanted to support professional community worldwide, to remind that fears have no future, and creativity does not need a mask. In conclusion, I would like to say that the deadline of the call for entries is May 31, although perhaps we will extend it a little more for those who did not have time to prepare the entries. We invite everyone who is ready to action to participate and wish them good luck. Time to Win!